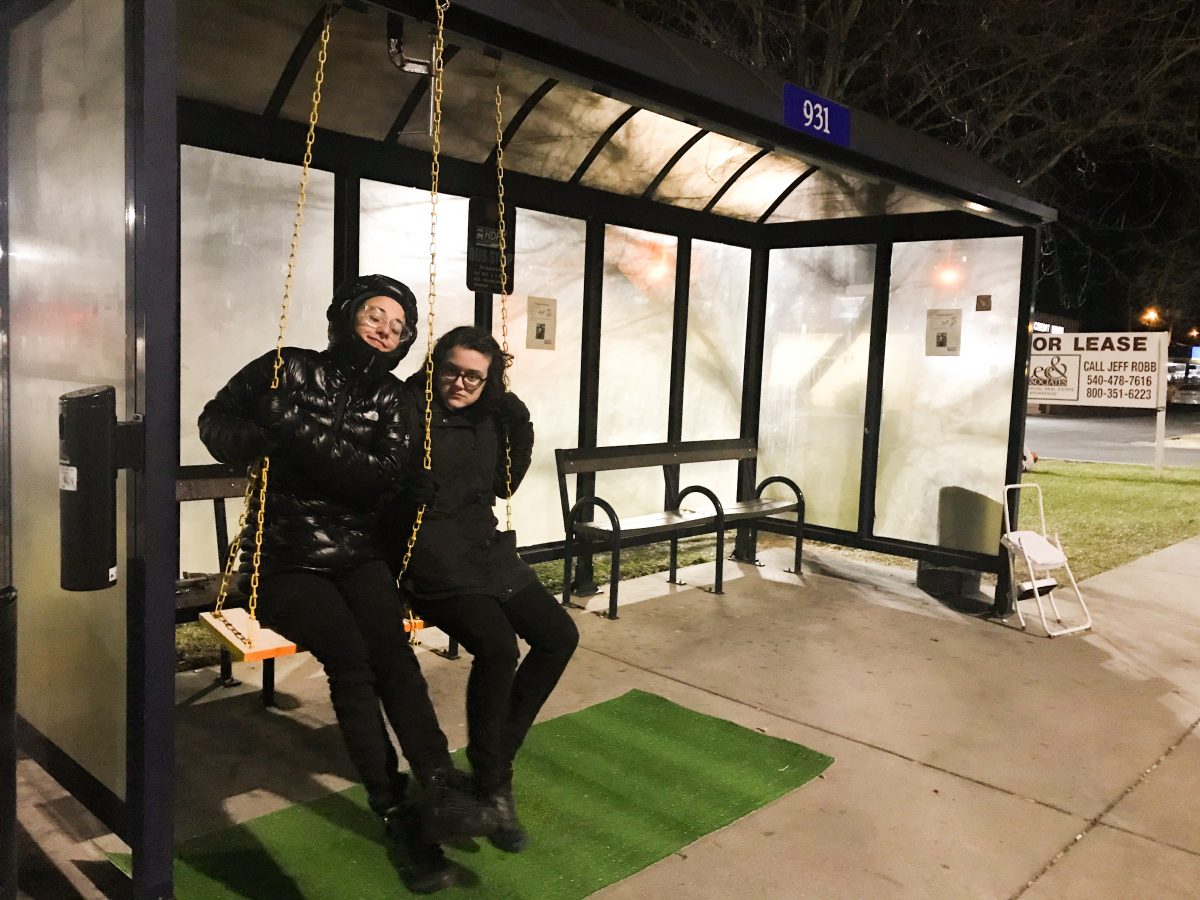 Highlighting the Gestural in Undermining Social Striation in the American South

My research is centered on the idea of creating places of spatial intersection in communities that maintain relatively rigid social borders. In preparing to develop a project that meets the goal of subverting the non-social structure of rural public space, I began to evaluate the social context of Harrisonburg, Virginia – my target community, and the place where I live and work – as project site, within its macro context as a small city in the American South, and on the micro-scale of the social makeup of the city, which serves a reaching rural farming community.

It became important to me to evaluate the structuring places of intersection and exchange. There is a tendency of work in conflict transformation and peace building in social practice to follow a giver-beneficiary model. While there are times when this model may be necessary or appropriate, I found that projects of this nature enforce an existing idea of power and giving in a certain context. The question, then, became: what is my role as an outsider, and artist, in facilitating meaningful, democratic exchange between groups that are traditionally non-intersective in a shared space? Citing empathy building as a goal, I designed my work to begin the process of empathy development through the very thing that serves to develop empathy through socialization in children and young adults: play.

Because of the significance of the non-intersective habits of the American South, I decided that it was important to explore social division and intersection in a comparative study between specific, post-violent spaces and spaces of non-intersection – two challenges that threaten space, narrative, and intersectional cooperation between people of different backgrounds in the United States. In rural spaces, a lack of empathy for those with differing experiences is generally supported by a lack of urgency in the necessity of interaction between groups of differing social experience (Michelson, 2016; Denton and Gibbons, 2015).

Harrisonburg, the seat of Rockingham county, is in the Shenandoah Valley, about 30km from the Mason-Dixon divide itself, which splits West Virginia and Virginia – functional divide between social south and north, a divide created by the succession of the Confederacy during the Civil War. It is about 80km from, and demographically similar to, Charlottesville, Virginia, which in 2017 became the center for national discussions about the resurgence of fanatic nationalism after the violent “Unite the Right” rally. This event dealt with the perceived threat to white American identity by an increasingly diversifying national population, as instigated by the potential removal of a Civil War monument. The tension resultant from such a rally is present in Harrisonburg, and increasingly diverse community just northwest of Charlottesville, dealing with issues of welcome, migration, voting, and gun rights.

Notably, Harrisonburg and Rockingham county support what is overwhelmingly an agricultural and poultry-processing community. Many farming families who are generational inhabitants of the region are of white European descent. Of this population, a significant proportion are from the Mennonite community, a religious, agrarian, and pacifist community with a traditional lifestyle. Rockingham county is home to three universities, meaning more than one third of the Harrisonburg city and greater Rockingham county population is between the ages of 18 and 24 years old. As a result, a large percentage of the local social support services are directed at benefitting this demographic. A significant percentage of the population is part of the migrant community (www.census.gov/). 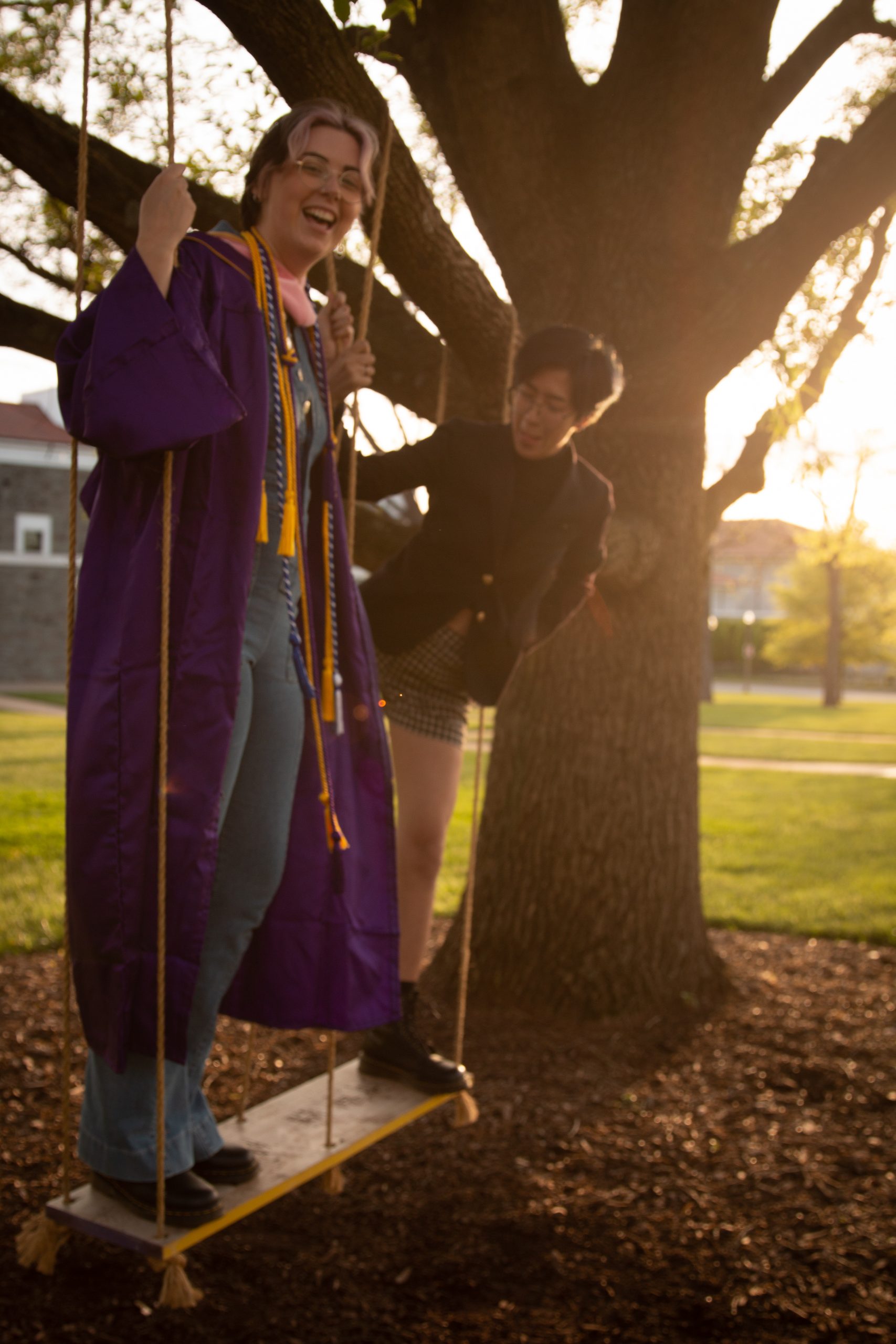 Sarah Phillips is an intermedia artist living and working in the Shenandoah Valley in Virginia, USA. She is an MFA student at James Madison University and a 2019-20 fellow with the Virginia Museum of Fine Arts.  This work is a continuation of her thesis work in partial completion of the requirements for the CAS in Arts and International Cooperation with the Zurich University of the Arts.